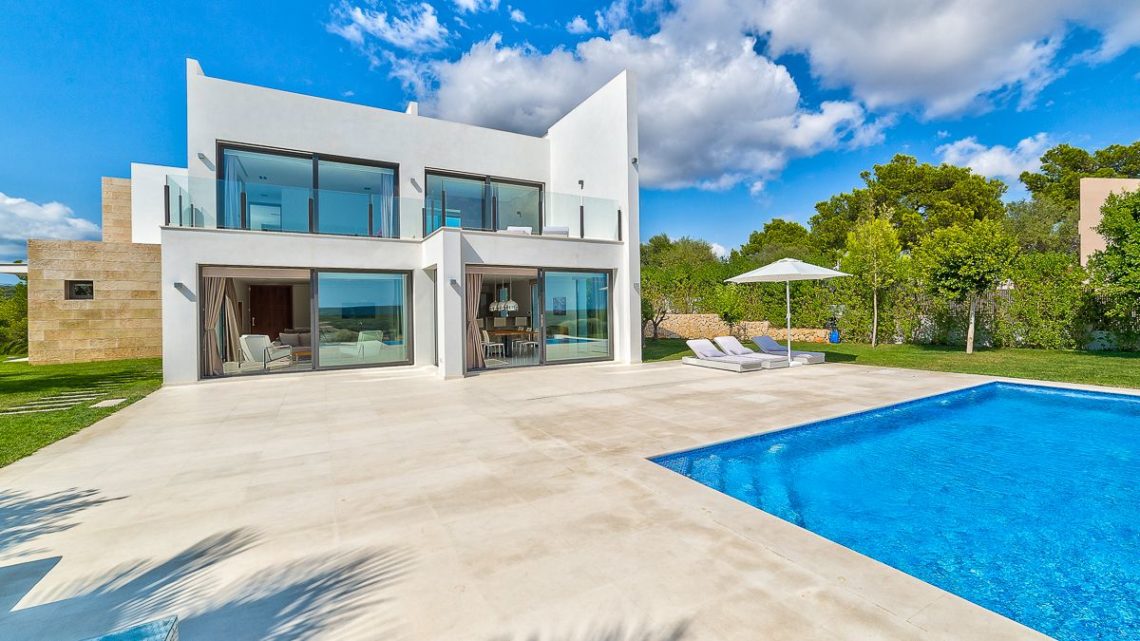 Spain is a country known for, among other things, its high quality of life, its open nature and its great opportunities, both for leisure or sporting activities, as well as education and culture. The country has an excellently developed health care system. The property market in Spain is experiencing a boom in recent decades. All this together with the high level of security on the streets makes Spain an ideal place to live and work. It is no coincidence that the country is in second place and in the world tourist ranking, and not only in terms of the number of tourists, but also on the profits from this business.

The most economically developed region of Spain is Catalonia, which has a special place in the kingdom due to its unique political and economic autonomy. Of course, this independence from Madrid couldn’t help but affect all aspects of the locals’ lives, from their language to their appearance. The geographical location of Catalonia is also very different from other parts of Spain, thanks to its proximity to the Mediterranean south of France. It’s as if nature itself has separated Catalonia from the rest of Spain, as if to emphasize its diversity and uniqueness – that’s what we’ll talk about today.

As has already been mentioned, Catalonia is located on the border with France, occupying an area in the north-east of the Iberian peninsula. It can be conditionally divided into three geographical zones: the two mountainous regions, the Pyrenees and the Coastal Cordilleras, and the Central Catalan Lowland. This complex terrain has given rise to a wide variety of landscapes, from the highland Pyrenees to the intricate geological formations of Montserrat, or the extinct La Garrotxa volcanoes.

The weaseled waters of the Mediterranean Sea bathe the coasts of Catalonia – Costa Brava, Costa Maresme and Costa Dorada – with their large and warm beaches. The unique province is characterized by a temperate climate that allows people living in mid-latitudes to adapt as mildly and quickly as possible to stay there. Catalonia National Park and many other protected areas are designed to preserve the pristine beauty and purity of these places.

Catalonia is a land with a purely Mediterranean culture. Its character and uniqueness were shaped in the Middle Ages, when the first laws were promulgated in Catalonia and the first institutions of state power were created, rooted in prehistoric times. Since then and up to the present day, there have been continuous and significant changes that have made this autonomous region one of the most dynamic in the Spanish Kingdom.

Its own language, Catalan, has survived to this day, even though Spanish (Castilian) prevailed throughout the country. Of course, this is not an obstacle for those who know Spanish – almost the entire population of Catalonia is fluent in Spanish. Surprisingly, Catalonia, which has and maintains its own so distinctive culture, is one of the most cosmopolitan regions in Spain. It is thanks to the openness of the Mediterranean that this province has always been renowned for its incredible commercial activity – as reflected in its highly developed culture and commerce, culminating in its great creative and historical heritage. To get to know Catalonia, you don’t have to limit yourself to the beauty of its beautiful coastline, where the sun is not only enjoyed carefreely on the beaches, but you also have a lot of sports activities.

Another great option is Mallorca. If you have never been to this island before, you can first rent an apartment here https://yes-mallorca-property.com/offers/rent/ so that you can first get to know the features of the island and then buy property.

Repair of electrical wiring in the apartment: important rules 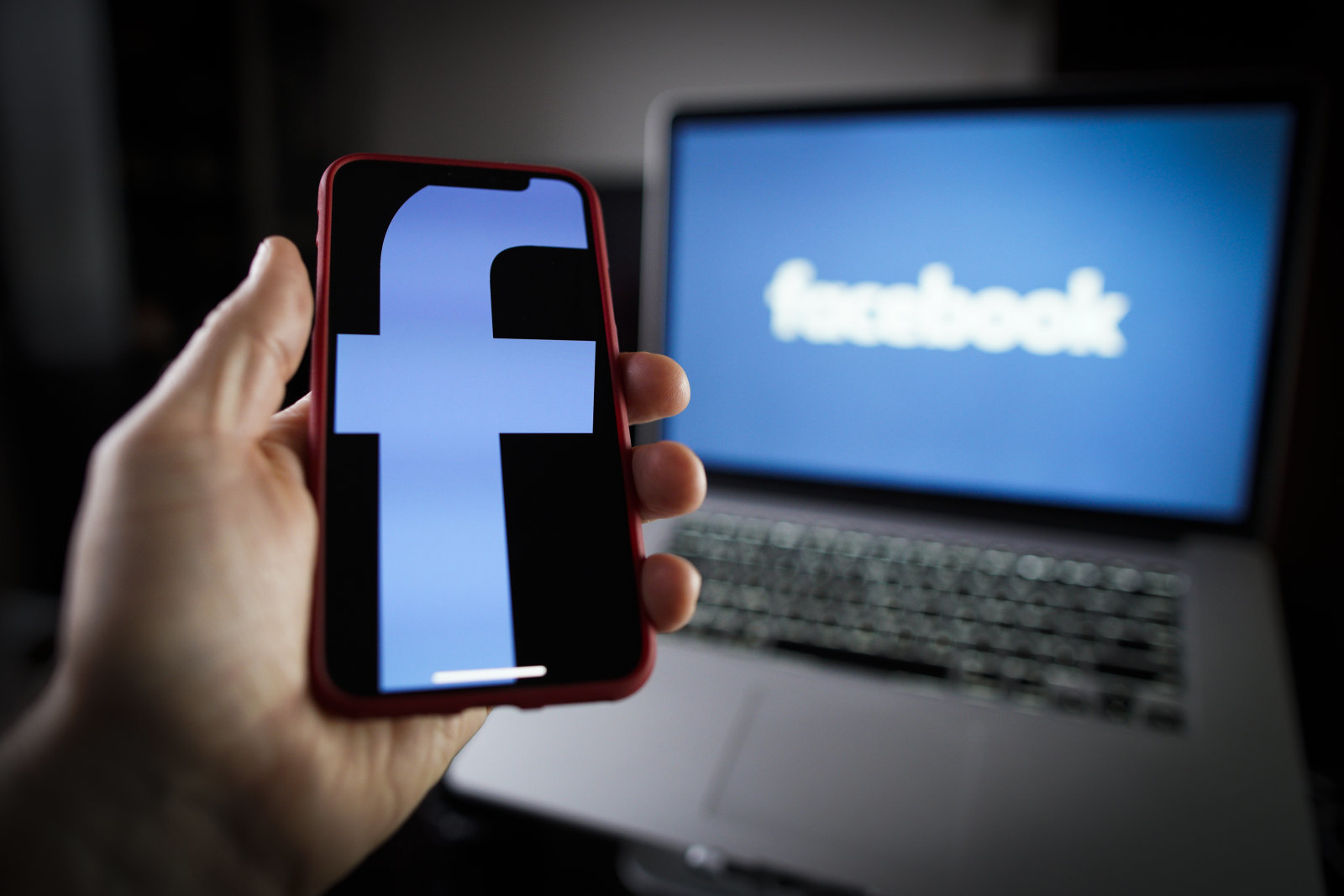 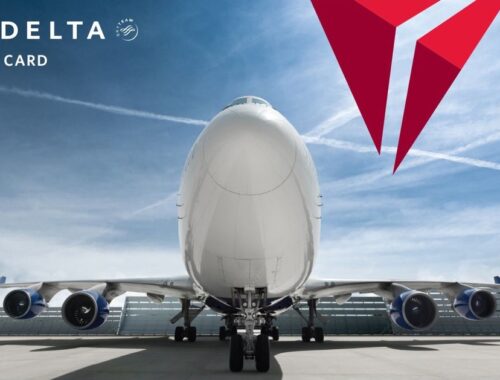 The main benefits of the Delta AirLines gift card 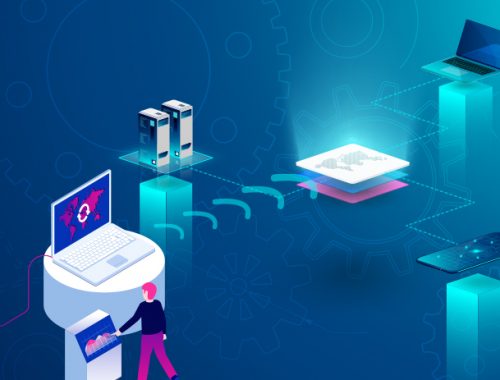 DevOps at the speed of business: 5 tips for success