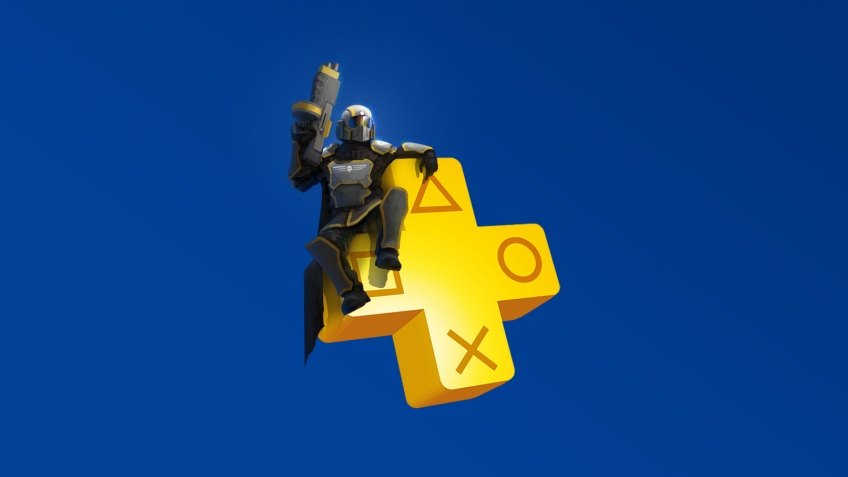 With the calendar now showing July, it’s time for another round of free PlayStation Plus games. As it usually does, Sony detailed the free games for the month a few days before the end of June, but there’s been a sudden last minute change.

Sony has decided to swap one of the games for July with another one, and PlayStation 4 owners will definitely want to check it out.

In place of Pro Evolution Soccer 2019, Sony will instead offer free copies of Detroit: Become Human Digital Deluxe Edition through PS Plus this month. This is particularly surprising because Detroit: Become Human is still a relatively recent game – it was only released in May 2018, and we don’t often see big name titles that are still this new in the PS Plus lineup.

The Digital Deluxe Edition of Detroit: Become Human also includes a copy of Heavy Rain, which is one of Quantic Dream’s earlier titles. Heavy Rain is looking long in the tooth these days, having originally launched for the PlayStation 3 back in 2010, but if you missed it the first time around, this is a good chance to finally check it out.

The second game for the month of July, Horizon Chase Turbo, is staying the same. This title is something of a throwback to racing games of the 1990s with a modern spin, so if you’ve got fond memories of playing racing titles in arcades, Horizon Chase Turbo is almost certainly worth a look. 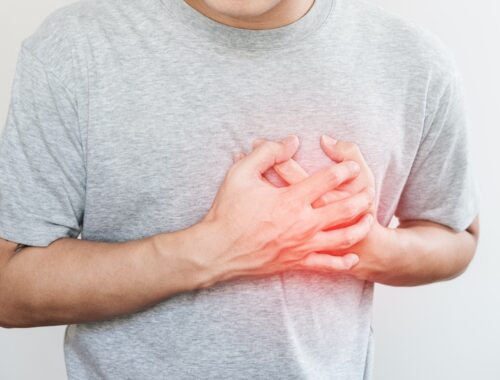 Drugs for the heart 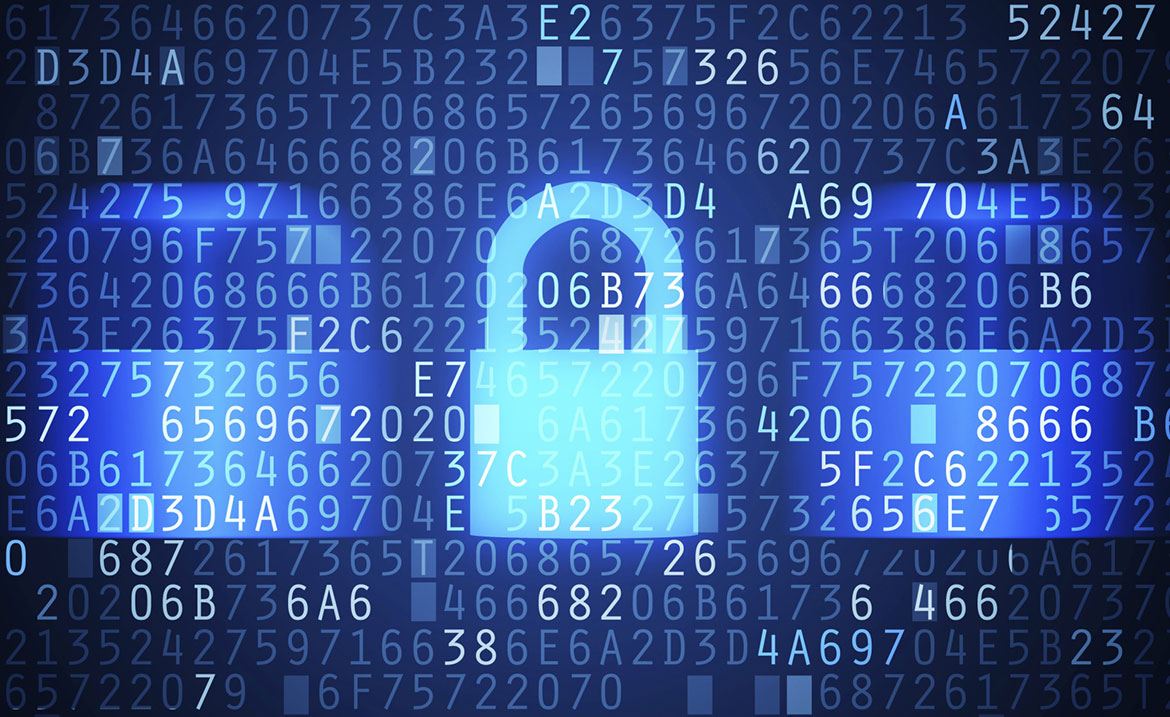 Data localization: What India can dictate, and what she can’t 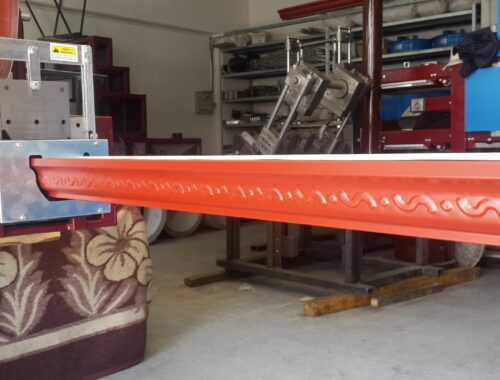