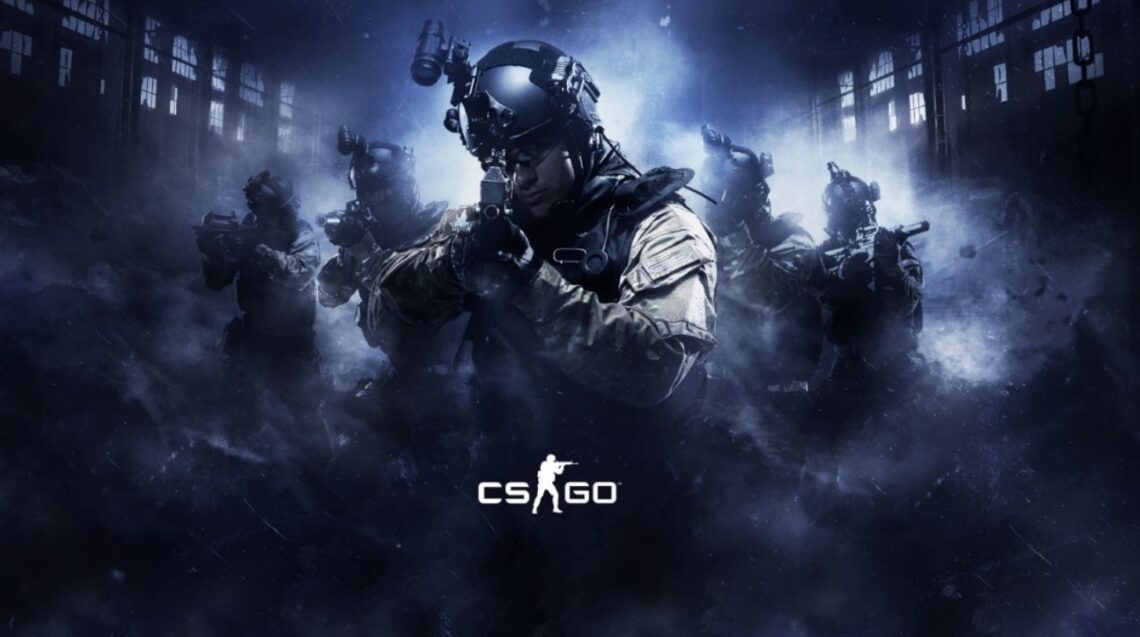 Whether you like it or not, but exactly Counter-Strike, not the genius artistic experiments, is one of the visiting cards of video games world. Anyone, even the most distant from the virtual entertainment heard the legendary “Go! Go! Go!” at least once in a smoky computer club or in the room of restless son.

Counter-Strike has earned the people love and status of a cyber-sports icon primarily because of the simple, but at the same time deep gameplay. Unlike many other online shooters, in CS game skill, impeccable knowledge of maps and, of course, experience play a major role. That is why the announcement of Global Offensive, modern multiplatform remake, caused so much anxiety among fans – whether Valve will simplify the mechanics for the benefit of the console audience?

Fortunately, it did not. Global Offensive combined the best features of 1.6, Source, and even some of the amateur modifications. But the question of whether we need the old new Counter-Strike, remained open. Although after adding skins, which you can check here csgo.net, the game has really become diverse.

What you should know about Global Offensive

We hasten to reassure PC-players: the simultaneous release on consoles almost did not affect the mechanics of the game. Even those who last picked up a virtual weapon ten years ago, feel at ease. The creators stayed true to the classic formula, gameplay innovations in GO – minimum. On familiar maps somewhere appeared additional passages and disappeared some boxes, the physics became a little more realistic (the characters are running slower, the AK-47 does not hit the whole location, etc.), weapons are now selected by the wheel with not too convenient navigation (the only noticeable trace of multiplatform).

There are still two teams in Global Offensive: valiant special forces and bad terrorists. No division of classes, the player chooses what to take with him to the new round – a sniper rifle or shotgun. This time the developers even eliminated the choice of appearance, the character models change automatically depending on the map. There are no significant differences between the sides, only different types of weapons and tasks. Depending on the map, the terrorists or take hostages, or set the bomb on a special mined area, and counter-terrorists, respectively, are trying to stop them.

The matches follow roughly the same pattern. You appear at the rebirth point, buy weapons, armor and grenades, and then run to mop up the level of enemies. Counter-Strike has always been difficult for newcomers, and Global Offensive is no exception. Even the tedious tutorial and the new casual mode, where you don’t have to pay for armor and tools from the beginner saber’s kit, didn’t make GO the least bit more welcoming. You still can’t zoom in on the sight in the game (with the exception of sniper rifles), which will cause some inconvenience to players who came to CS from other online fighters. And you need to aim very accurately here. If you do not hit – they will hit you; each miss significantly reduces the chances of surviving to the end of the round.

In Global Offensive you can find a lot of quality skins, which you have the opportunity to get for free or with the help of https://csgo.net/.

Morning sex and its opportunities 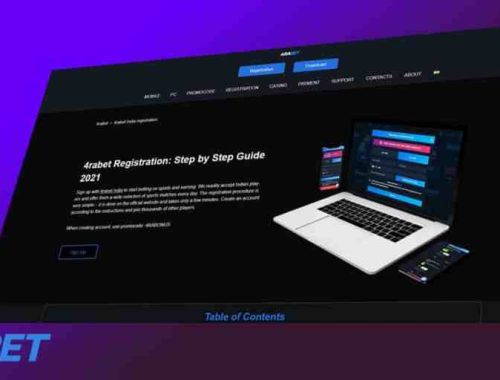 Popularity of 4raBet by Online Casino and Sports Betting 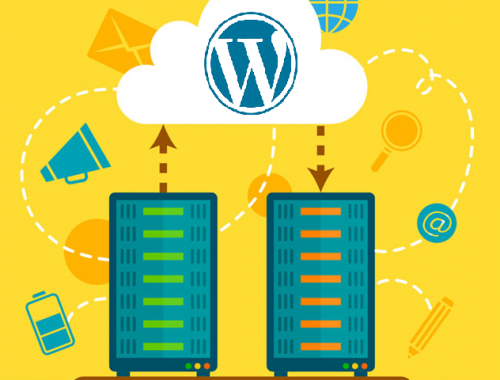 Why do you need to transfer the site to another hosting 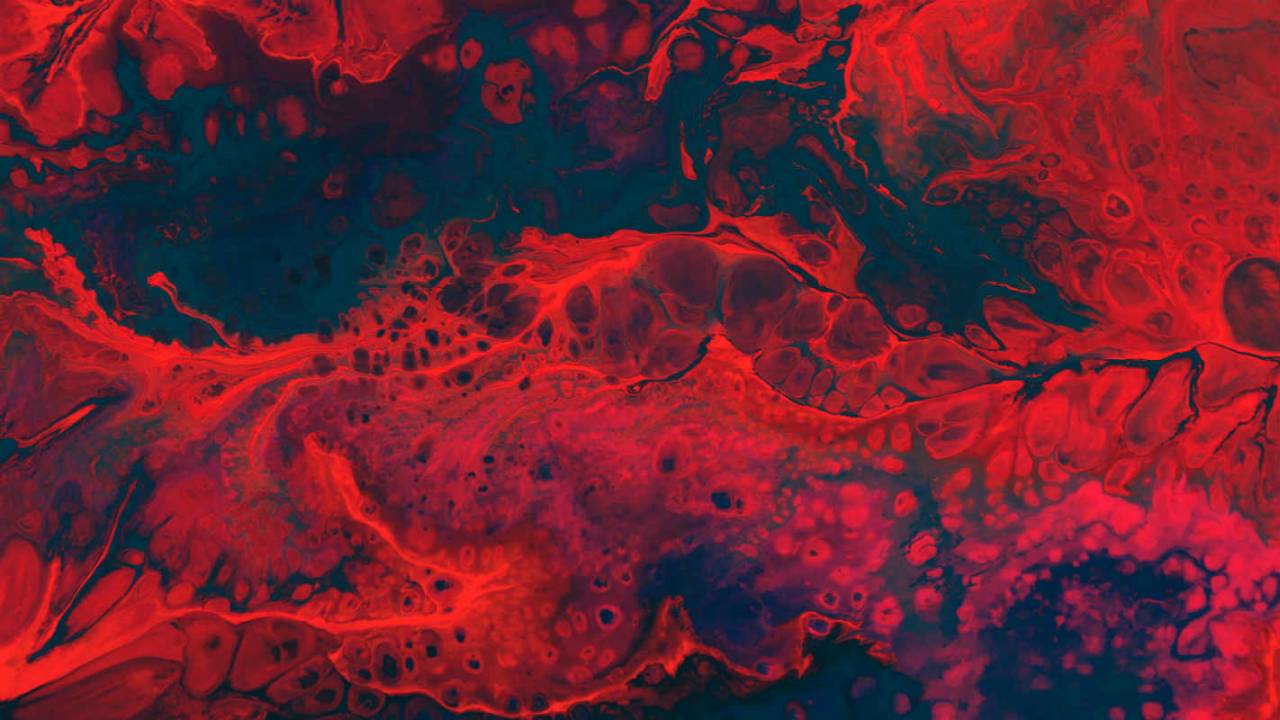