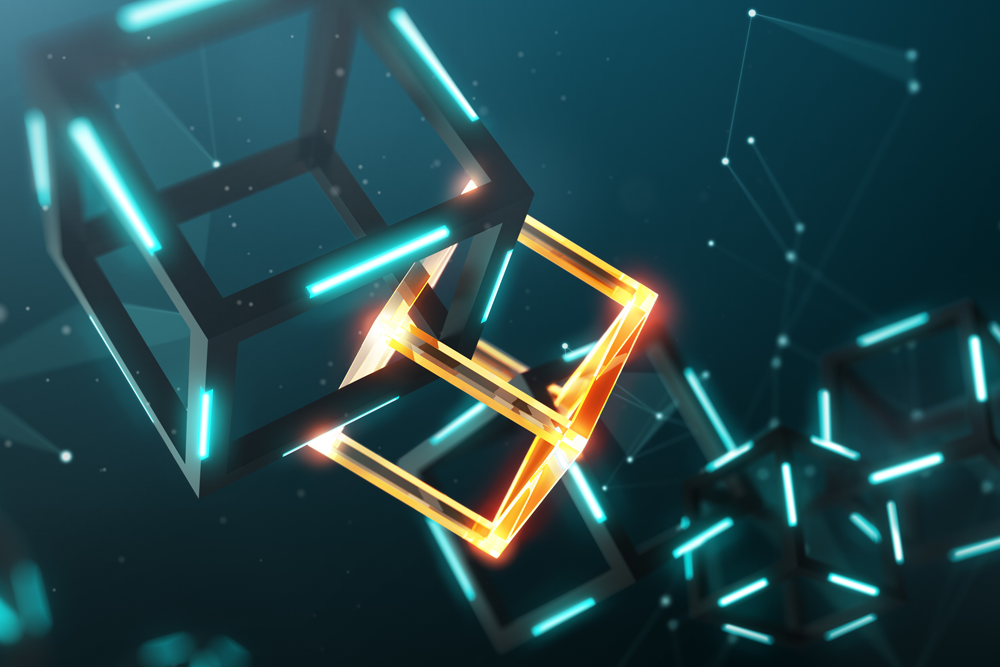 It’s not easy to surprise people with something new these days. Blockchain technology has three basic features that have helped it gain widespread acceptance:

Before the advent of Bitcoin cryptocurrency and BitTorrent service, we were more used to centralized services. The idea is very simple. You have a centralized service (whether it’s a website or whatever) that stores all your data, and you have to interact exclusively with that service to get any information you need. Another good example of a centralized system is how banks work. In addition to your personal data, they also store your money. These days, many people transfer funds to each other, and pay for purchases with bank cards.

In a decentralized network, if you want to interact with your friend, you can do so directly, without a third party involved. This is one of the fundamental ideas behind Bitcoin cryptocurrency. You and you alone are responsible for your money. You can send it to anyone without having to use banking services to do so. You can even get a special bitcoin card at https://cryptopay.me/buy-bitcoins.

One of the most interesting features of blockchain technology is transparency. However, not everyone understands exactly what it is. Some people think that blockchain gives them total privacy, but others claim that it is transparent. Which one is right? Let’s get to the bottom of it.

And so, a person’s identity is hidden using complex cryptographic algorithms and presented only as a public address. Thus, if you look at a person’s transaction history, you will not see

It turns out that the identity of the person is undisclosed, but the data on the transactions made at this address is publicly available. Previously, there was nothing like this in the financial system. This adds that extra and much-needed level of accountability that many large institutions require.

What is meant by the term “immutability” in the context of blockchain? If a record has been made within it, it can no longer be changed. Just imagine how valuable that would be to financial institutions? A lot of embezzlement cases could be prevented even at the initial stage, if people knew that absolutely all money account transactions could be tracked.

All of this is achieved thanks to the cryptographic hash function. In the case of cryptocurrencies such as Bitcoin, transactions are taken as input and run through a hashing algorithm that outputs fixed-length information.

So the use of blockchain has a serious future and you can see how many companies have started to use it. Now is your chance to get a crypto card at https://cryptopay.me/bitcoin-debit-card and use it for online shopping. It is a convenient solution which allows many investors to start actively using their currencies directly. 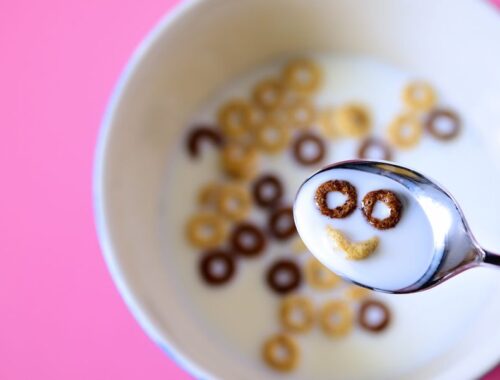 Morning sex and its opportunities 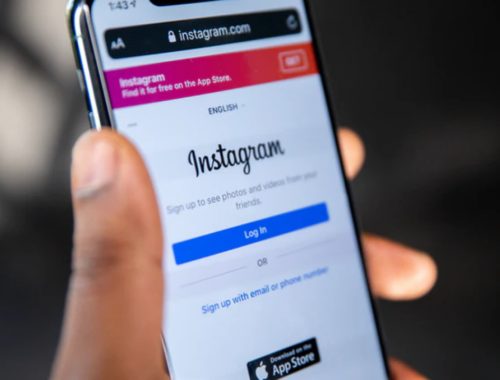 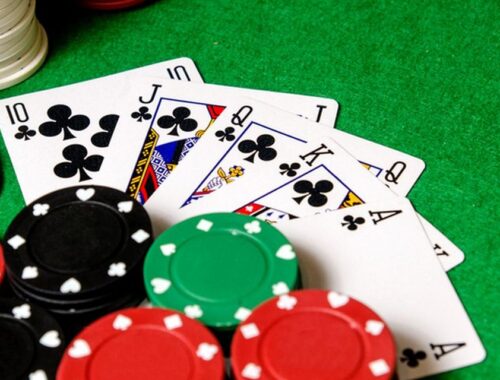